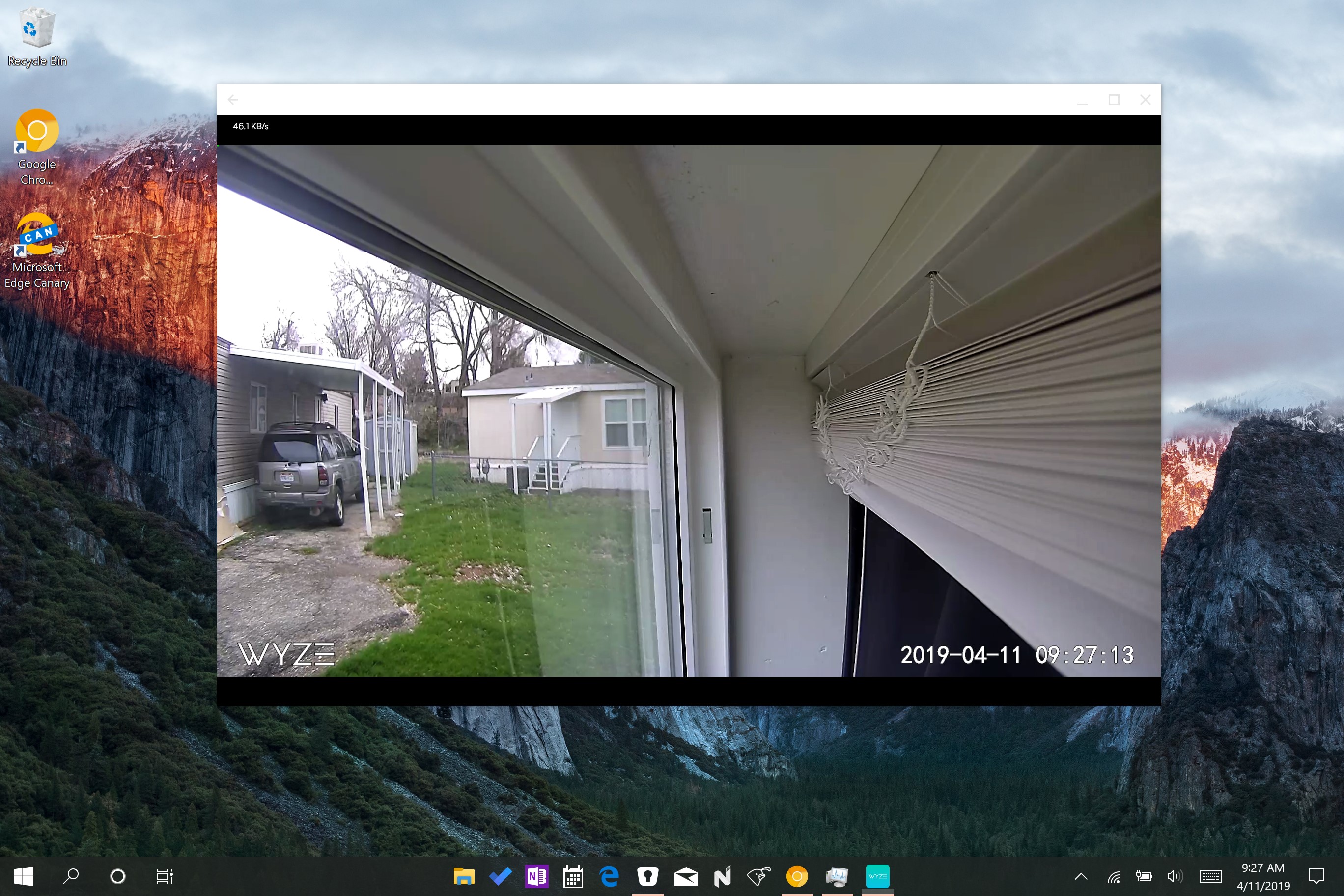 Multiple layout only
1,2...9 - camera to select for full screen layout

- Fixed a passcode bug when it was possible to bypass lock screen in some cases
- Fixed a bug when app was unloaded in background and not loaded properly after that
- Force to show action bar for all ICS based HTC phones
- Great collection of alarm sounds to choose from in App Settings
- Fixed Foscam audio bug that caused the audio level to gradually climb up and trigger alarm
- Help section UI improvement for ICS devices
- Saved snapshots are also available via Gallery app
- Show notifications on alarm for background audio
- Added Grundig, Aquila Vizion, MyiHome AirLinkWiFi, Visiomed cams

- Google TV native support (featured app)
- 2-way audio for FOSCAM and clones (experimental)
- Audio volume meter
- Audio squelch threshold. Use it for baby monitor. Not working for Y-cam.
- New PTZ and Google TV icons
- Encrypted (digest) authentication support (PRO only). Use the corresponding parameter in Advanced Settings if you want your credentials to be sent encrypted over HTTP. Not all cameras support it. Tested on Axis and SONY cams.
- Fixed "UI not responding" issue when using PTZ on some low connections
- Fixed 1 cam layout startup issue. Now it is possible to have 1 camera layout on startup if you manually choose 1 cam layout through menu.
- Added Beward, Heden, Hunt, Marmitek, Tenvis, TCLINK, INSTAR cams

- Added app settings: lock screen orientation, use swipes for PTZ, etc. Go to Manage Cameras, press Menu and select App Settings.
- Added audio support for Y-cam and Sharx Security. For both cameras "Allow anonymous access" should be switched on in order to listen to sound. Note that there could be up to one minute audio and video out of sync.
- Added audio for SONY SNC cameras. G.711 (PCMU) codec should be selected on camera.
- Added audio for TRENDnet models TV-IP501P and TV-IP600W
- Added Sitecom LN-400 cam, Compro IP cams, AVTech DVRs, ADT DVR, Motion for Linux
- Added EvoCam to view webcams on Mac
- Added support for IP Webcam for Android app by Pas. You can watch live video in tinyCam Monitor from another Android device running free IP Webcam in the same network (WiFi only). Audio, LED On/Off, Autofocus. Perfect solution for baby/pets monitor (video).
- PTZ for webcamXP
- More Gadspot DVR models
- Italian translation. Thanks Max and Sara!

- Added ability to save PTZ presets. Long press on PTZ preset button to save the current position as preset.
- Presets for FOSCAM

- tinyCam Monitor Pro added to SlideME Marketplace as a paid app. Now it is possible to buy Pro version for all those countries which have disabled paid apps in Android Market or for the devices without Android Market installed.

- Increased max number of supported cams in Free version to 16 as it was in Tiny DVR 1.6 (4 cams simultaneously)
- Option to show live view window on startup
- Password text is hidden
- Fixed startup crash in some circumstances
- Added support for ELRO cameras

This project contains a set of scripts trying to provide additional features not implemented by the official firmware. Currently, it provides the following functions:

The latest release archive can be found in the [release folder] (https://github.com/HclX/WyzeHacks/tree/master/release). You will need to unzip the release archive before proceed. Depending on the firmware version your camera is running, you may have two or three different approaches to install the hack.

This installation method emulates the Wyze App protocol to push the update to a running camera. You will need the following for installation:

SD card install only works when your camera is running firmware before version 4.9.6.156 (WyzeCamV2) or 4.10.6.156 (WyzeCam Pan). You will need an SD card for this purpose. Size of the SD card doesn't matter.

This method works when you have telnet access, which is usually enabled after you installed older version wyze hacks.


Check the list of supported cams and features:
https://tinycammonitor.com/support.html


You can purchase a license on one device and then install on many more, if the same account used on these devices.

Help the app to be translated!
https://goo.gl/8PBgsT


All company names and products are trademarks of their respective companies.

What’s New in the Wyze app for Windows Archives?