Super Mario Maker came out last year on the Wii U and while it wasn’t completely infallible, it was an absolute hoot to play around with. Super Mario Maker finally allowed Mario fans to create and share some Super Mario levels of their own. We’ve seen everything from Rube Golderberg-esque automated levels to some intense challenges that require almost pixel perfect precision. Super Mar...

If you log onto Super Mario Maker right now you’ll notice two things. Firstly the new 1.41 update is available and secondly; a new Event Mode challenge is available. While there isn’t much details as to what the update actually entails we can only assume that some balancing and glitch issues have been adressed. The official Nintendo support site states; “Adjustments have been mad...

Every time a new course gets made available Nintendo reveals a quick little trailer showing off which costume will be unlockable. If you already purchased the Twilight Princes HD Wolf Link amiibo you would have been able to unlock the themed costume. Nintendo are now giving players who didn’t purchase the Wolf Link amiibo a chance to unlock the characters costume. The latest Event Course fro...

Have you ever played the popular Japanese rhythm game series Daigasso! Band Brothers? Don’t worry, neither have we. Regardless of the lack of knowledge/popularity of the series in the West a new Super Mario Maker mystery mushroom will soon be available. The new character in question? Barbara the Bat. The new character will be available on February 25th. Here is the video of the level youR...

Super Mario Maker will be receiving another character costume, correction costumes. Bulbasaur, Squirtle and Charmander. The three starter Pokémon from generation 1. After just recently receiving the Professor E.Gadd (Luigis Mansion) it’s good to see additional content so soon although it’s not much it is still something fresh. What’s more is to see the Pokémon company actually ex...

Super Mario Maker gets a new update next week.

Super Mario Maker will receive an update next week that will offer players a new set of level creation tools. In addition to the tools there will be web-portal inter-connectivity allowing players to play levers that they have bookmarked. Here is a more detailed breakdown of the update: Fire Koopa Clown Car: This volcanic vessel is capable of shooting fireballs as well as a powerful charged shot th...

Nintendo have released their Wii U themed Christmas trailer for 2015. The trailer focuses on three titles namly, Slatoon, Super Mario Maker and Super Smash Bros. Wii U. Super Smash Bros. Wii U since its launch in 2014 has to date been one of the most popular titles on the platform while Splatoon and Super Mario Maker battled it out for the top Wii U title of 2015. Here is the trailer: Source 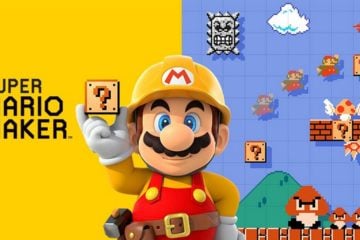 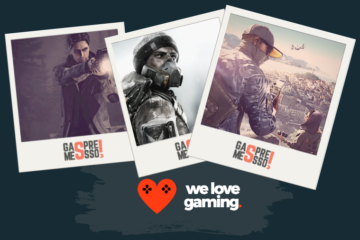 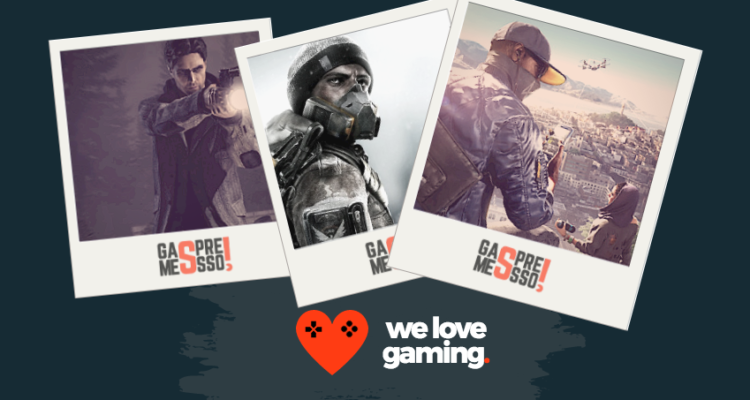 Click next as prompted by the on-screen directives to accept the licensing agreement. Now you have the emulator, proceed to download and installation process of InShot Video Editor App for PC. ppimg src"https:i0. comonlinetechsoft. comwp-contentuploads201907inshot-editor-for-pc-mac-free-download.