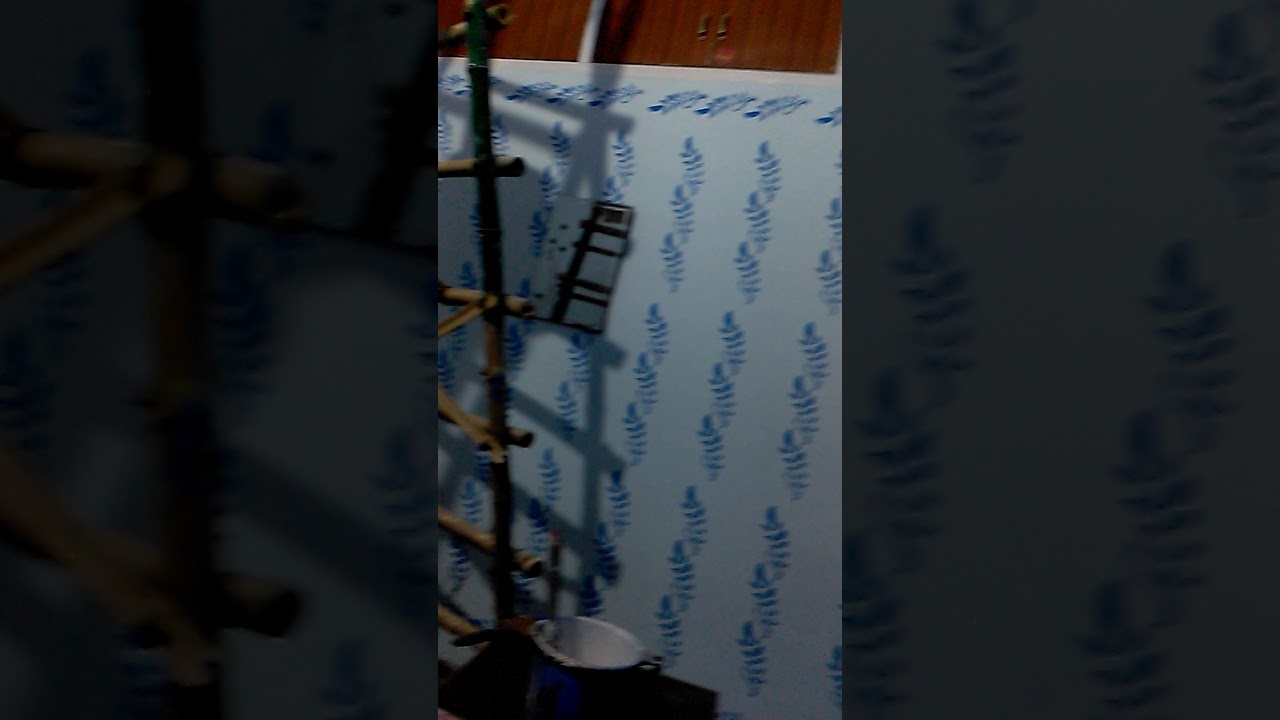 Here are the top stories:

Sign up for ClickOnDetroit breaking news alerts and email newsletters

Brian is an Associate Producer for ClickOnDetroit. He graduated from the University of Michigan-Dearborn with a degree in Journalism and Screen Studies.

In the occupied West Bank, scores of Palestinians have been injured as protests continue to rage over President Trump’s decision to recognize Jerusalem as Israel’s capital and to move the U.S. Embassy there. In Ramallah, four protesters were wounded by live fire, as Israeli forces fired bullets and tear gas at Palestinians who burned tires and threw stones. Dozens more were wounded in the Gaza Strip, including three Palestinians hit by live rounds. In occupied East Jerusalem, protesters marched on the U.S. Consulate amid a massive crackdown. This is Jerusalem resident Hatem Abed al-Qader.

The waning crescent Moon joins Mars and Jupiter in the southeastern predawn sky for the next several days.

The constellations Orion, Taurus and the Pleiades star cluster rise in the East with the dusk and are visible all night.

Orion, Taurus and the Pleiades all set in the west around shortly before dawn.

There is a tiny little sunspot (near the center of the image), otherwise the Sun is doing what the Sun normally does when at solar minimum: practically nothing... 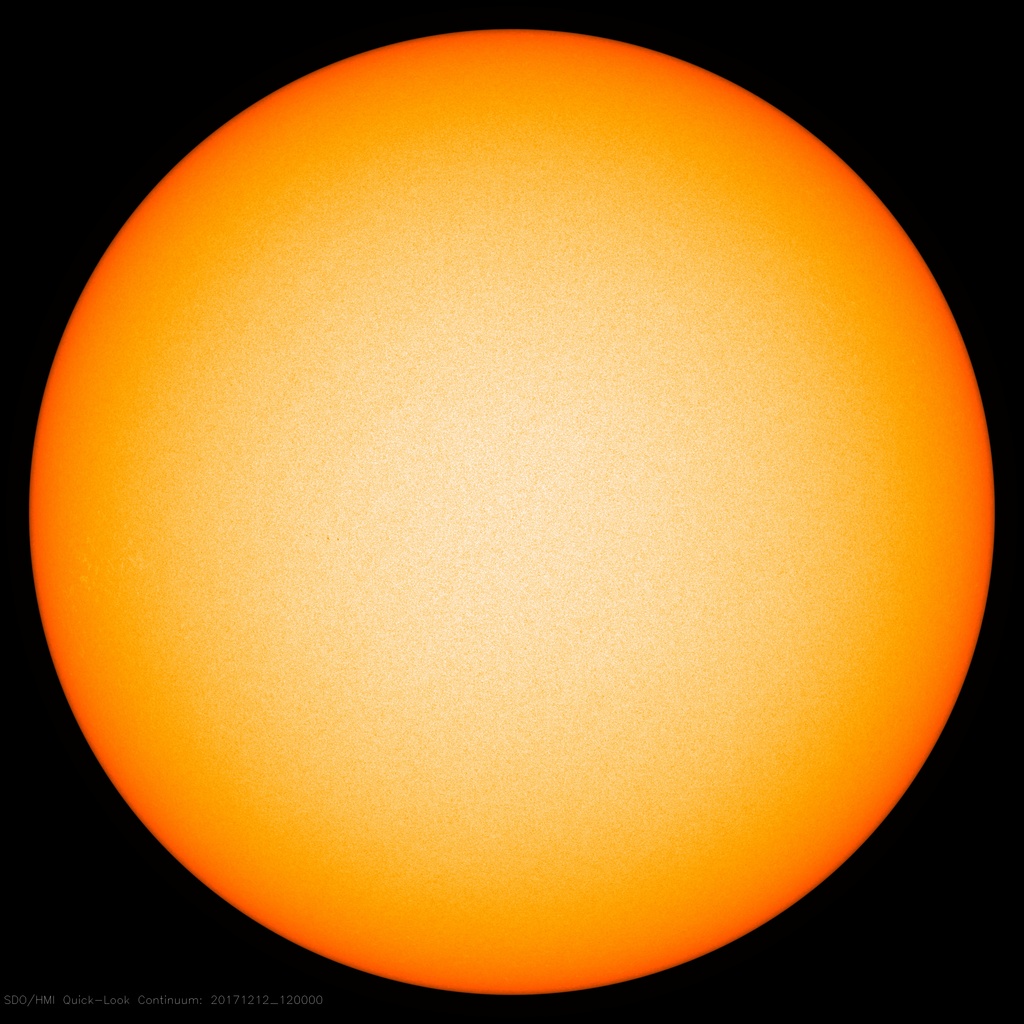 Both the Sun's poles have coronal holes, and there are a couple smaller coronal holes near the equator. The  solar windspeed is fairly typical at 489 km/sec, with a density of 7.0 protons/cm3. 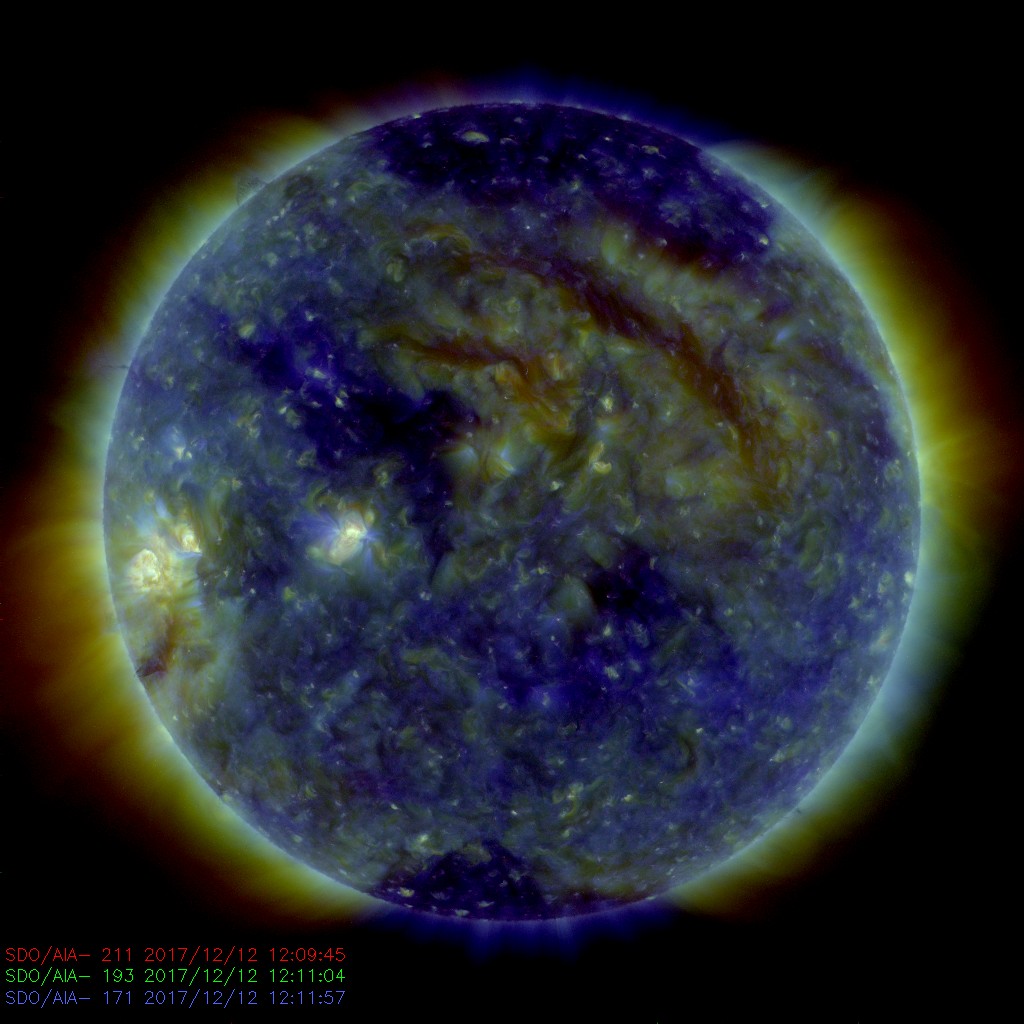 You can view the Sun in multiple frequencies, in near real-time here: SDO-The Sun Now

Position of the planets in the inner solar system, Dec.. 12, 2017. Credit: NASA Eyes on the Solar System / Bob Trembley.

This is the position of the planets in the inner and outer solar system simulated using NASA Eyes on the Solar System.

Bob is a lifelong amateur astronomer, and the 2019 outreach officer for the Warren Astronomical Society, and a volunteer NASA/JPL Solar System Ambassador. Bob does a lot of astronomy outreach - he lectures about astronomy and space science, and sets up his telescopes at schools, planetariums, conventions, and other venues. From 2014-2016, he was the editor of the Warren Astronomical Society's newsletter.

Bob is fantastically interested in asteroids and near-Earth objects (NEOs), and a HUGE fan of Kerbal Space Program; he is determined to improve the teaching of astronomy and Space History throughout Michigan, and the U.S.